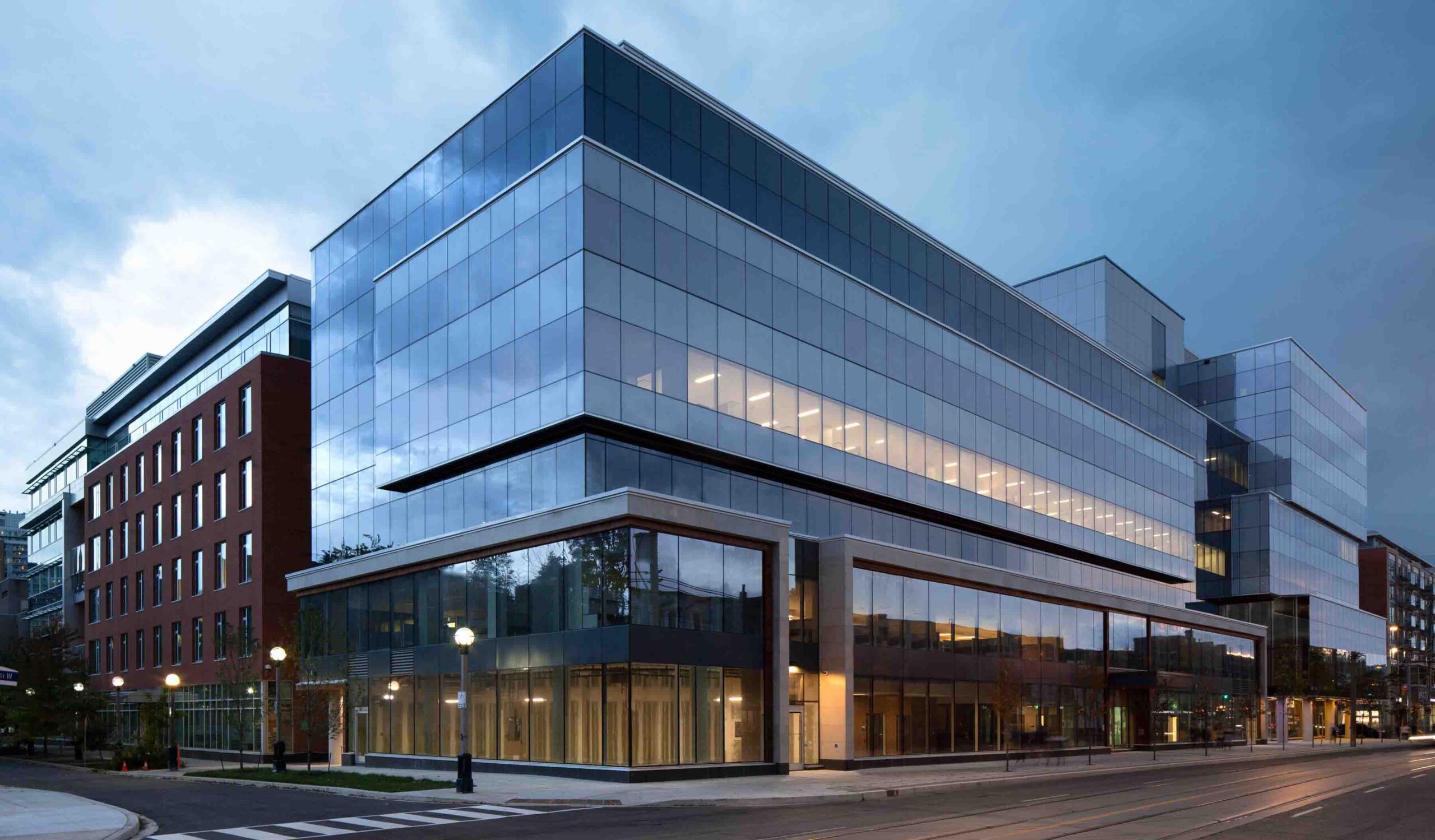 The Centre for Addiction and Mental Health (CAMH) is Canada’s largest mental health teaching hospital and one of the world’s leading research centres in its field. The $685 million Phase 1C Redevelopment involved the construction of two new facilities at their Queen Street West site: the eight-storey,110-bed McCain Complex Care and Recovery Building and the seven-story, 125-bed Crisis and Critical Care Building. Together, these two new facilities provided approximately 650,000 ft² of additional space, which allowed all clinical services, clinical research and educational services that were previously spread out over several different sites to be consolidated into one area.

For over a year, HCR worked closely with both Plenary Health and CAMH to develop detailed move plans for the complex relocation of all assets and patients that were moved from multiple areas of the existing Queen Street site and five other nearby sites (250 College Street, 252 College Street, 33 Ursula Franklin Street, 175 College Street and 651 Dufferin Street) into the two new buildings.

These moves were successfully completed over three phases spanning October and November 2020. The first two-day move took place in late October of 2020 and involved the relocation of the Pharmacy. This was followed by the second phase in mid-November, which saw the Library and Auxiliary Spaces moved over four consecutive days. The third and largest phase was completed in late November and involved the relocation of all remaining services over six consecutive days. The two-day patient relocation, completed at the end of the third phase, saw 235 patients safely transferred into the two new in-in-patient units on Queen Street West. The patient move included the transfer of patients and supporting equipment from the old Emergency Department to the new Emergency Department at 1051 Queen Street West.