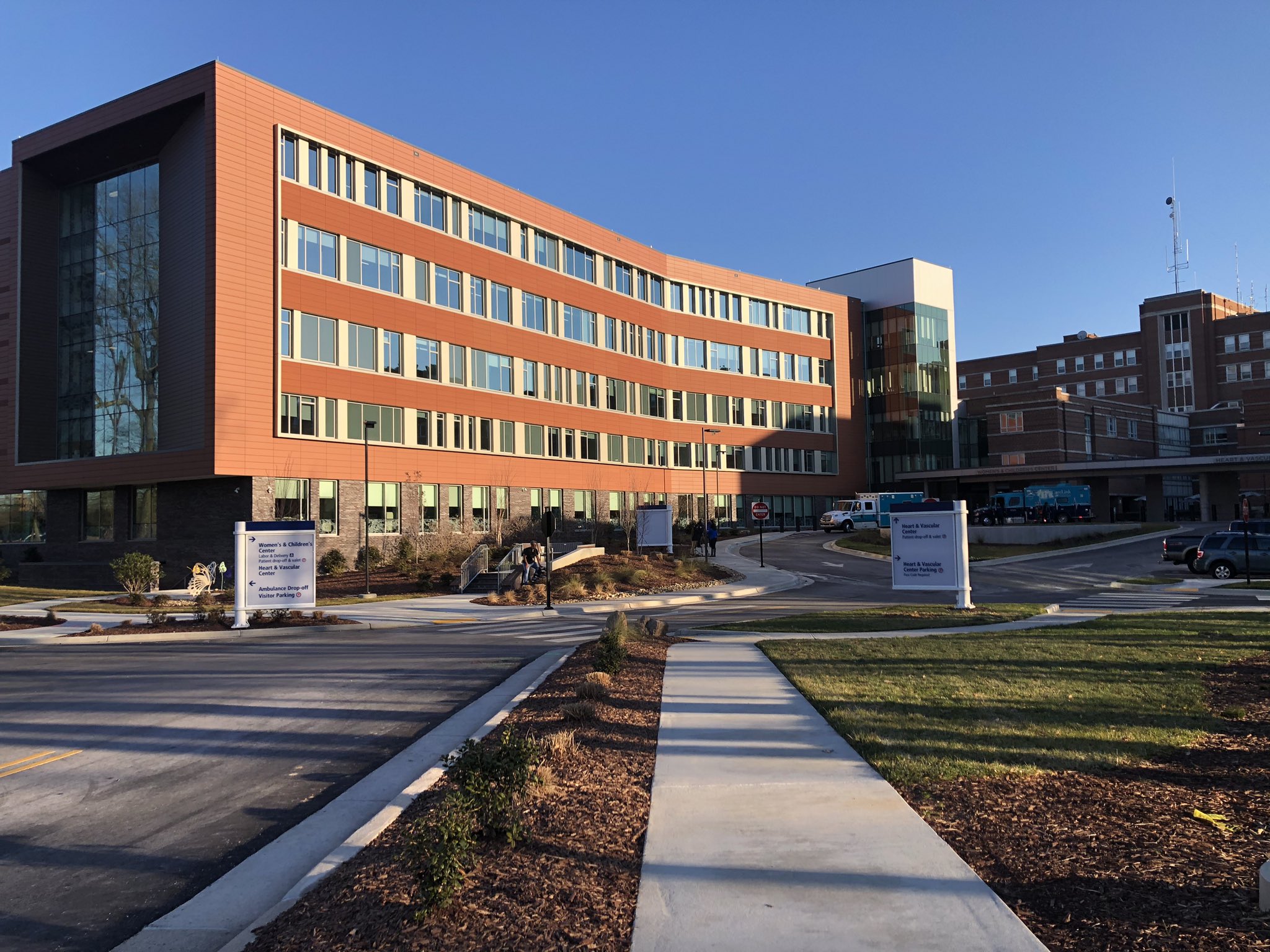 HCR provided a variety of transition services in support of the project, including:

HCRs’ involvement in the project began in 2017 during the pre-construction phase and continued throughout the entire project, ending with the 5-day relocation completed in February 2020. A total of 32 women and 50 babies were safely relocated into the new facility every 4 minutes on the final day of the move, marking the official opening of the new facility.

‘Expect to see a parade of ambulances’: The Cone Health Women’s and Children’s Center at Moses Cone opens Sunday

Sneak Peek: Inside the Cone Women’s and Children’s Center, which opens Sunday